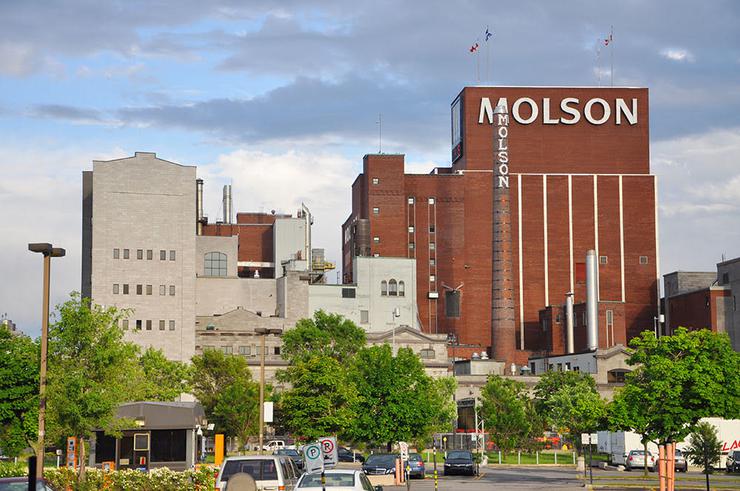 According to La Presse, Groupe Sélection quickly informed its employees of the good news. Of all the bidders who submitted an offer to purchase the Molson lands located on Notre-Dame Street in Montreal, it was Group Sélection's proposal that was chosen to move on to the next step.

Groupe Sélection, also known as Sélection Retraite, is a giant in the retirement home sector in Quebec . Led by Réal Bouclin, the company has experienced tremendous growth in recent years with the opening of several residential complexes for retirees and promises to accelerate the pace in the years to come.

Specialized in the development, construction and operation of housing complexes for seniors and intergenerational living environments, Groupe Sélection will team up with Montoni and First Capital on this project, according to La Presse.

For the development of the Molson lands, it is the respect of the vision in terms of heritage that would have seduced the leaders of Molson Coors Canada in the Group Selection offer. There are several steps to be taken in the acquisition process before the deal is completed, but discussions are well underway. Both parties hope to conclude "at the end of the second quarter of 2019".

Finally, it will not be surprising to see Montreal-based Molson, which has been part of the city's landscape since 1786, team up with another Quebec company such as Groupe Sélection to propose an innovative project on this historic site. .

Looking for a retirement home ?

We help you find a residence. Our service is free.

Get help form our experts

Create an account today to manage your visit requests
and give reviews. It's simple and free!